The US President, Donald trump, made an unexpected statement, calling Khabib Nurmagomedov the best fighter in the world, regardless of weight category.

“I want to introduce you to another great fighter, Justin Gaitzy, who will have a great fight against, in my opinion, the first number in the pound-for-pound rating,” trump said at a meeting with voters, introducing them to the UFC President, Dana white, and the organization’s fighters who accompanied him. “He said he would knock him out, and we will definitely watch it. It’ll be right before the election, but we’ll be watching it, right? I will definitely watch, you can trust me. It will be an incredible fight»

Note that in the rating of the best UFC fighters, regardless of the weight category, Khabib Nurmagomedov takes the second line, losing one position to former UFC light heavyweight champion John Jones.

Conor McGregor made his first statement after being arrested 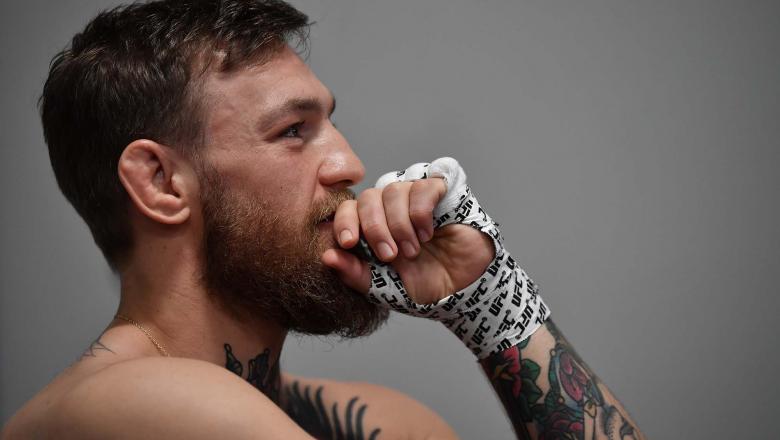 Former UFC champion in two weight categories, Conor McGregor, is in a terrible psychological state after another scandal involving the arrest of an Irishman in Corsica on charges of indecent behavior.

“I can’t do this anymore, man. I’m crushed, ” McGregor tweeted in response to another attack on his address.

“Instead of saving me from suicide, you are poisoning me online during this terrible period of my life,” the Irishman added. “I try to be strong for the sake of my children and the people who love me and support me. Thank you for the insults, hypocrite»

A few minutes later, McGregor, in the old tradition, deleted these messages.

Last Saturday, an Irishman was arrested in Corsica for indecent behavior, but was released after questioning at a local police station. According to available information, McGregor, being in a bar in a state of strong alcoholic intoxication, showed a young married woman his sexual organ.