Home  »  boxing   »   Robert Helenius wants a fight with Anthony Joshua: I Think I would beat him

“I think Joshua and I would have a very interesting fight. I would like that very much. I am sure that it would be bright and very, very interesting for me, ” Helenius is quoted as saying by Sky Sports. — I was very surprised when he knocked out Andy Ruiz. Joshua then made mistakes, but performed well in the rematch. But Ruiz and I are very different. And Joshua and I are the same height. I was at his camp, we sparred, but there is nothing personal between us, he is a very good guy. I have a very high opinion of him and I like him very much. But I think I would have beaten him.” 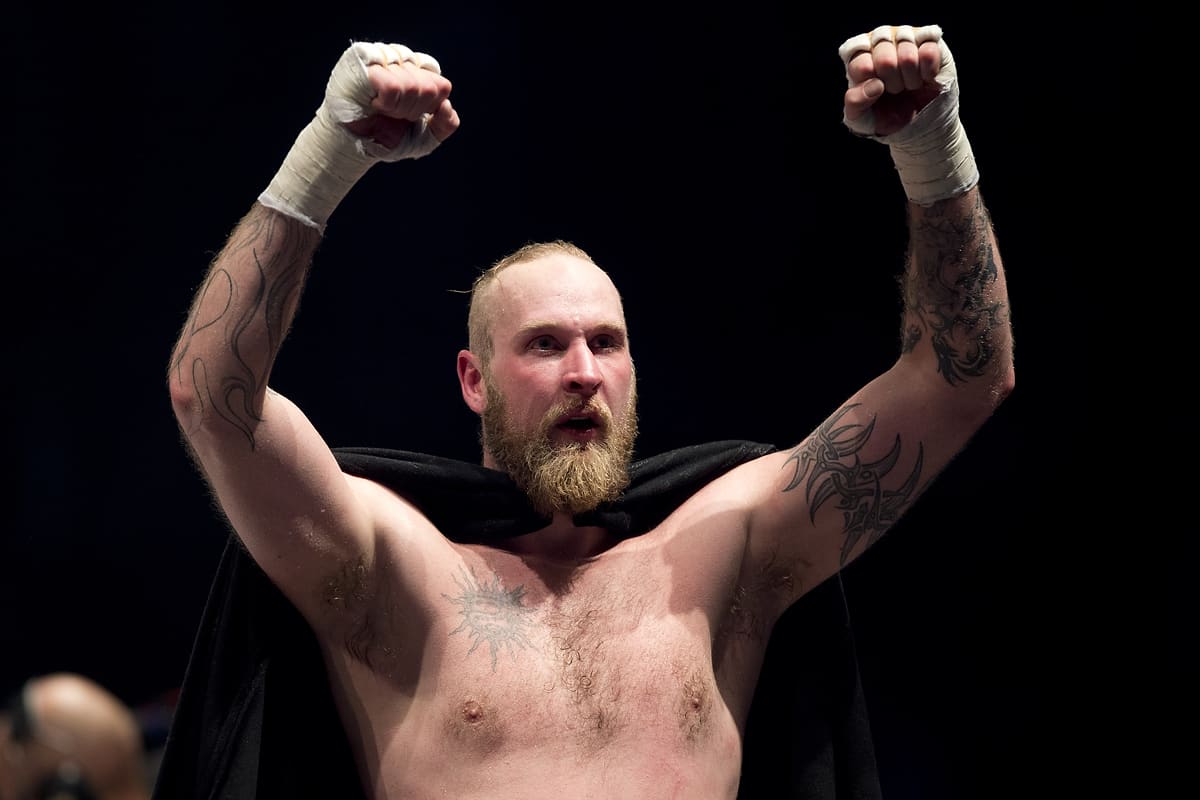 As for the last victorious fight with kovnatsky, Robert has an answer to the question why he managed to create an apset: “I Think, because for the first time in several years I train without injuries. I had a lot of problems after surgery on my injured shoulder, I had a lung disease. But now it’s all over and I hope to get an even bigger fight. I don’t care who I fight next, I’ll be ready for anything.”

In the conversation, the legendary boxer spoke about his favorite boxer and expressed his opinion about the need to end his career at the right time based on his experience and that of Muhammad Ali.

— I love Pacquiao. He’s a good fighter. He’s my favorite fighter. The fact is, he’s humble, does what he thinks is right — and it’s awesome. When he fought Floyd Mayweather, did you see a fighter throw more punches than Pacquiao? The one who counted the blows put them together incorrectly. The bottom line is that Floyd has a good defense, but don’t say he threw more punches, because Pacquiao is the most intense fighter in the world. He’s like that rabbit in the Energizer battery commercial, he’s always hitting. He really likes to fight and people really like it.

— Do you think he should keep fighting?”

— He needs to stop because someone’s going to upset him. If you stay too long, someone will upset you at some point. I stayed until 46. I watched a documentary about Ali. Then he said: “Maybe I should have stopped after a 3-time championship. Why did I try to become a 4x? I let myself be persuaded.” And I thought about it: “I’m a 4-time world champion. Do I need to continue? I give people the opportunity to kill themselves.” After all, every generation is getting better. Someone will break your record anyway. The record assumes that it needs to be broken.