The last absolute heavyweight champion, the legendary Briton Lennox Lewis, claims that the toughest opponent in his career was the American Evander Holyfield.

It was assumed that Lewis would voice the name of another of his matured opponents — the American ray Mercer — whom he controversially defeated by a majority decision in may 1996.

Lewis explained his choice: “the Fans were surprised when I announced Holyfield’s name. But here everything is simple. He is my toughest opponent. And the hardest fight I really had was with Mercer. I’ll try to explain. Holyfield had a great Amateur career, which then helped him perfectly in the pros. Everything is exactly the same as it was for me. He started Boxing at the age of 8 and was an Olympic medalist. Before moving to heavyweight, he completely cleared Cruiserweight — became the absolute champion of the division. I would even say that he was the best fighter in the history of this weight category.” 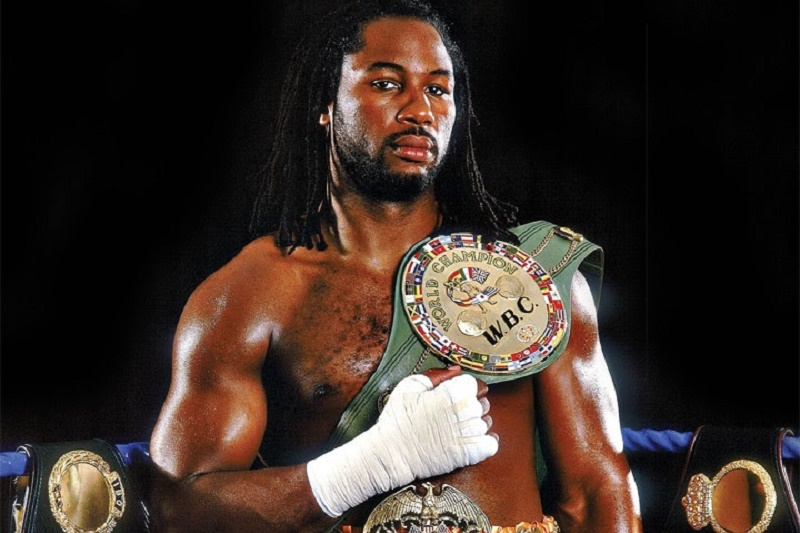 “The fact is that before our full-time fight, which took place in 1999 and at stake was the title of absolute heavyweight champion, he gained experience to the brim, he really saw everything that could be seen in the ring. Yes, we met twice. Yes, he knows that he gave in to me twice, although he still doesn’t admit it. But he is the only boxer in the world who has lasted 24 rounds against me. Believe me, Amateur experience is very important in professionals. It’s like an internship. The more you learn in Amateurs, the easier it will be for you to ProFire. It was an incredible experience that led Holyfield to the title of absolute champion of Cruiserweight, and then heavyweight. Experience in Boxing goes to the first position, because here one mistake can cost you not only a victory, but also your entire career, ” recalls Lewis.

Holyfield and Lewis had two consecutive fights in 1999. The first match ended in a controversial draw by a split decision of the judges, and the second match was won by a unanimous decision of the Briton. At stake in both meetings was the title of absolute champion of the division.