Home  »  boxing   »   With the world on a thread : The lost kilograms of Maidan, Chudinov’s and Benavides ‘ rivals.

– Officially: the absolute lightweight champion (up to 61.2 kg), British Katie Taylor (15-0, 6 KO), will fight the world champion in 7 weight divisions, Puerto Rican Amanda Serrano (37-1-1, 27 KO). Their fight will take place on may 2 at the Manchester Arena (Manchester, England) in the undercard of heavyweights Dillian white from Britain and Alexander Povetkin from Russia. 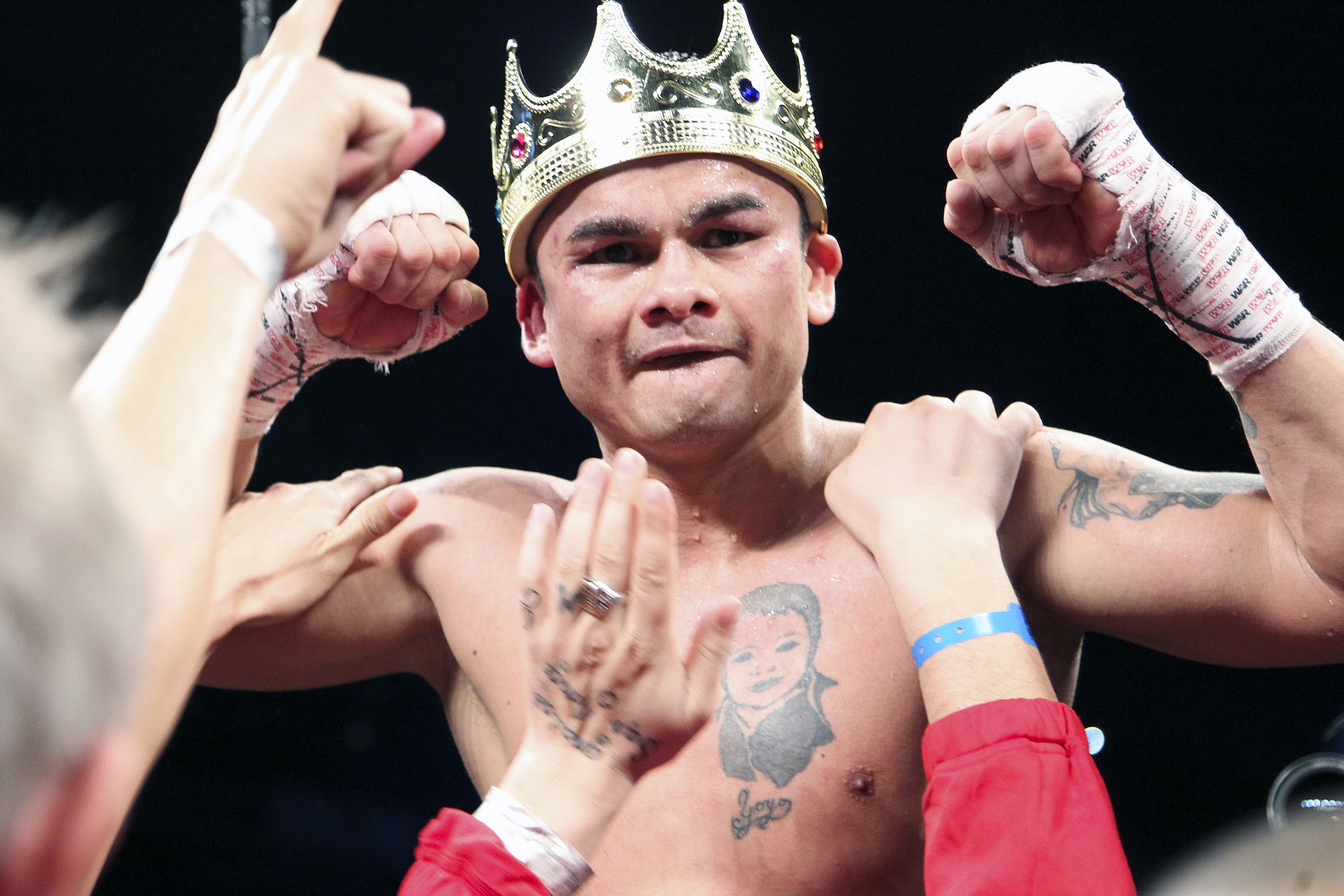 — Former world champion American super Middleweight (up to 76.2 kg) Daniel Jacobs (36-3, 30 KO) will next fight in late may or early June. According to him, this will be another fight with the goal of fully acclimating to the division, and then (fall 2020) Jacobs plans to fight for the title or “in a financially profitable fight in the intermediate weight against a top opponent from the middle division.”

— The winner of the world Boxing super series (WBSS) and the combined champion of the first Welterweight (up to 63.5 kg), British Josh Taylor (16-0, 12 KO), who will fight with the mandatory challenger from Thailand apinun Kongsong (16-0, 13 KO) on may 2, will not be able to count on the help of his new coach Ben Davison. That, most likely, will go to Las Vegas (USA) with the WBO super Middleweight champion (up to 76.2 kg) British Billy Joe Saunders, who (according to rumors) will fight with the Mexican superstar Saul Alvarez. According to Taylor, coaches Terry McCormack and possibly Jimmy Tibbs will be in his corner.