Former UFC champion in two weight categories, Conor McGregor, has officially agreed to fight Dustin Porrier, and expects to hold it before the end of this year.

“Hi, Dustin! I accepted the UFC’s offer to fight you, but I told them it should happen in 2020,” the Irishman tweeted, referring to the opponent. “I am ready for November 21, especially since this card has problems with injuries, as well as for any of the dates in December, the 12th or 19th. And I will still donate 500,000 dollars to your charity»

“Great, man, we’ll use the donation to open the Boxing and MMA Academy in the suburbs where I and D. C. grew up – it will be a great gift for the kids,” the American Conor replied. 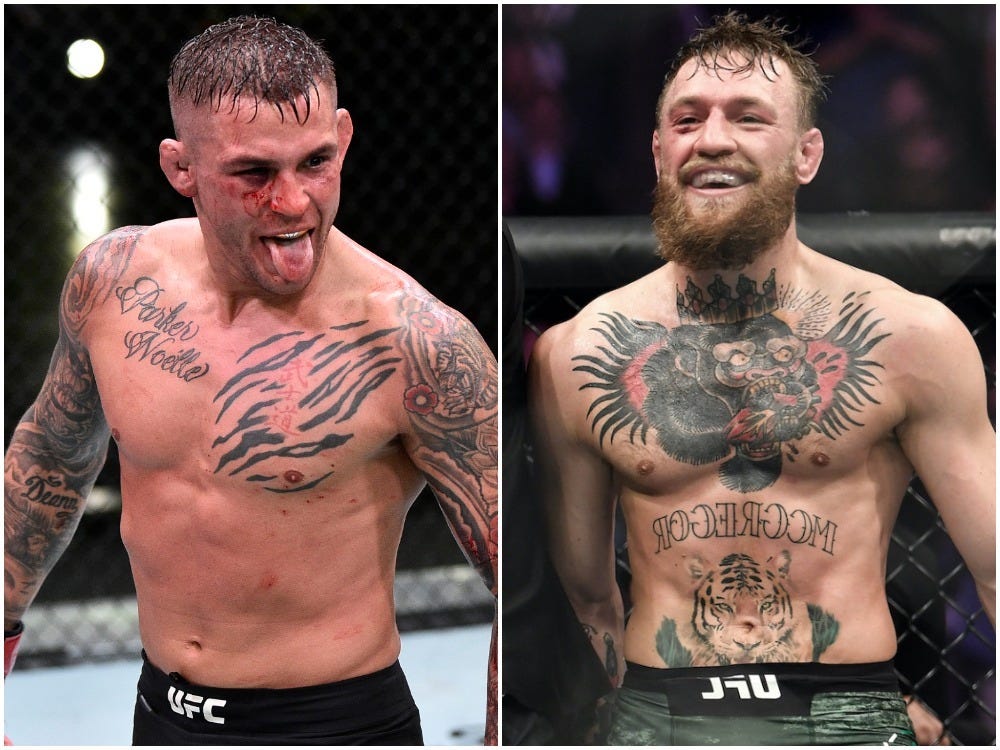 Recall that on November 21 and December 12, the UFC Apex arena in Las Vegas will host the UFC 255 and UFC 256 tournaments, respectively, and on December 19, the largest MMA promotion has a UFC Fight Night event scheduled.

After losing a technical knockout in the second round to Cory Sandhagen, the UFC‘s top lightweight division number, Marlon Moraes, believes the referee made a mistake and rushed to stop the match.

“He caught me with that punch and then broke my eye a little bit while finishing off,” Moraes said in an interview after UFC Fight Night 179. “It was probably a premature stop, but who cares. At that moment I thought I could continue, but the referee jumped on me and stopped the fight. He didn’t give me a chance to get up and go back into the fight».

According to Moraes, by the end of this year, he plans to close this defeat and return his career to a successful track.

“I will go home and wait for another fight. I want to be active. I haven’t fought for a long time, and I hope that I can get the next fight in December».